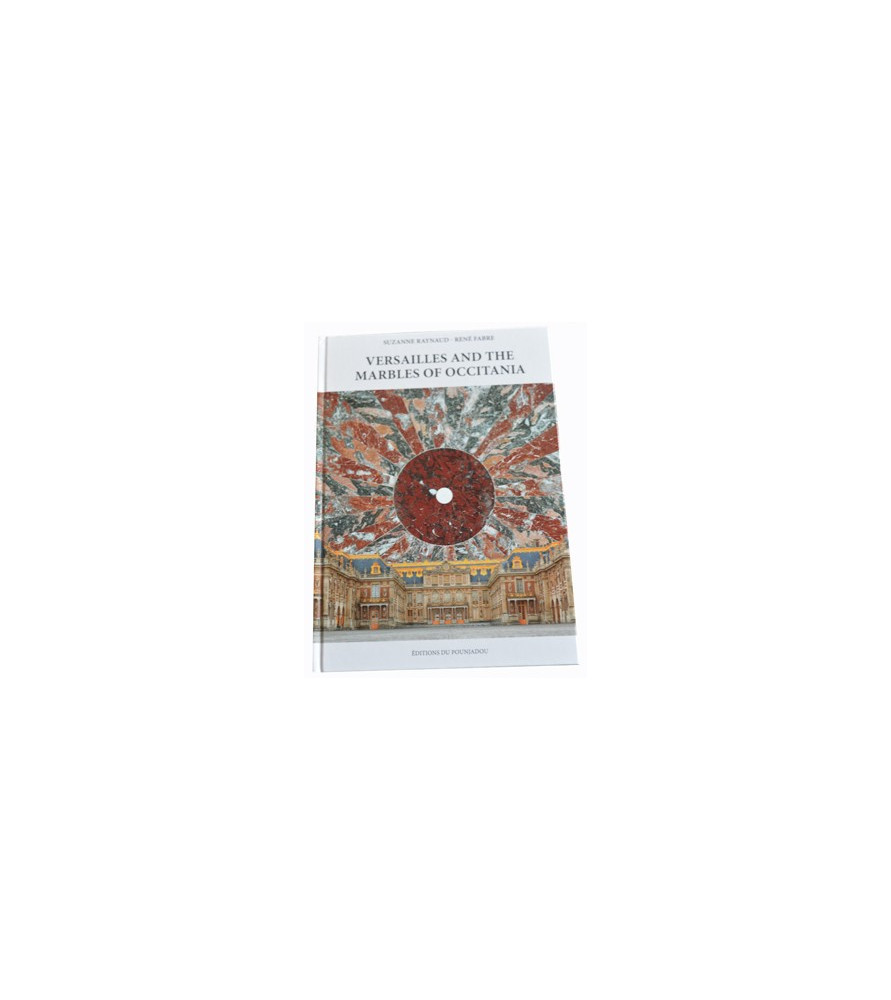 Versailles and the marbles of Occitania

The Château of Versailles, residence of the kings of France, is famous throughout the world for its artistic riches and overall magnificence. There is, nevertheless, an art form – the art of marble- which remains largely misunderstood by visitors. Numerous varieties of marble are displayed at Versailles, chosen according to the desires of the King Louis XIV, and following a census he had instructed his finance minister Jean-Baptiste Colbert to carry out. The census was to detail the availability of marble within the kingdom and it neighbouring countries at the time.

The walls of the palace are constructed with beautiful white stone from nearby Versailles. However, the marbles used for the decor often come from regions much further afield. On top of marbles from Belgium, Italy and Greece, those from the southern regions of France, Occitania in particular, can be found. These were used not only in the interior but also in the exterior for certain sculptures, fountains and columns, which adorn the gardens.

René Fabre, a specialist in marble, has taken a full inventory of Versailles’ marbles for this book. Geologist Suzanne Raynaud adds further information about what constitutes each marble, and the way nature could have created them and given them their characteristic colours and patterns.

They now invite us to take an artistic journey on the nature and sources of these marbles, especially those form Occitania, and to uncover the incredible richness and harmony of their compositions. This publication sheds a whole new light on the sumptuous decor that delights visitors, whether they originate from far-off countries or indeed from Occitania. We also explore the region of Occitania in the south of France and allow its inhabitants to rediscover their rich heritage. Let’s start the visit on the first floor of the palace in the King’s Grand Apartment… 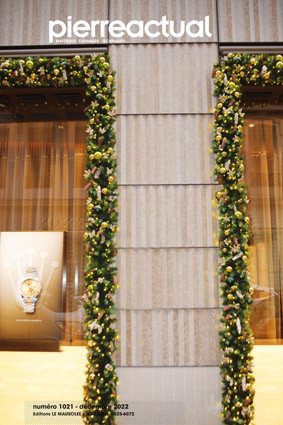 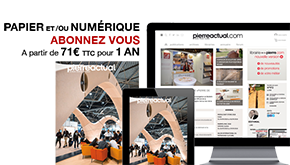